The Trust make grants to small registered charities with a total annual expenditure of less than £40,000 to sustain their existing work within the following areas:

Grants are for core funding and are only awarded to registered charities that have been formally established for at least three years.

There are no deadlines specified. 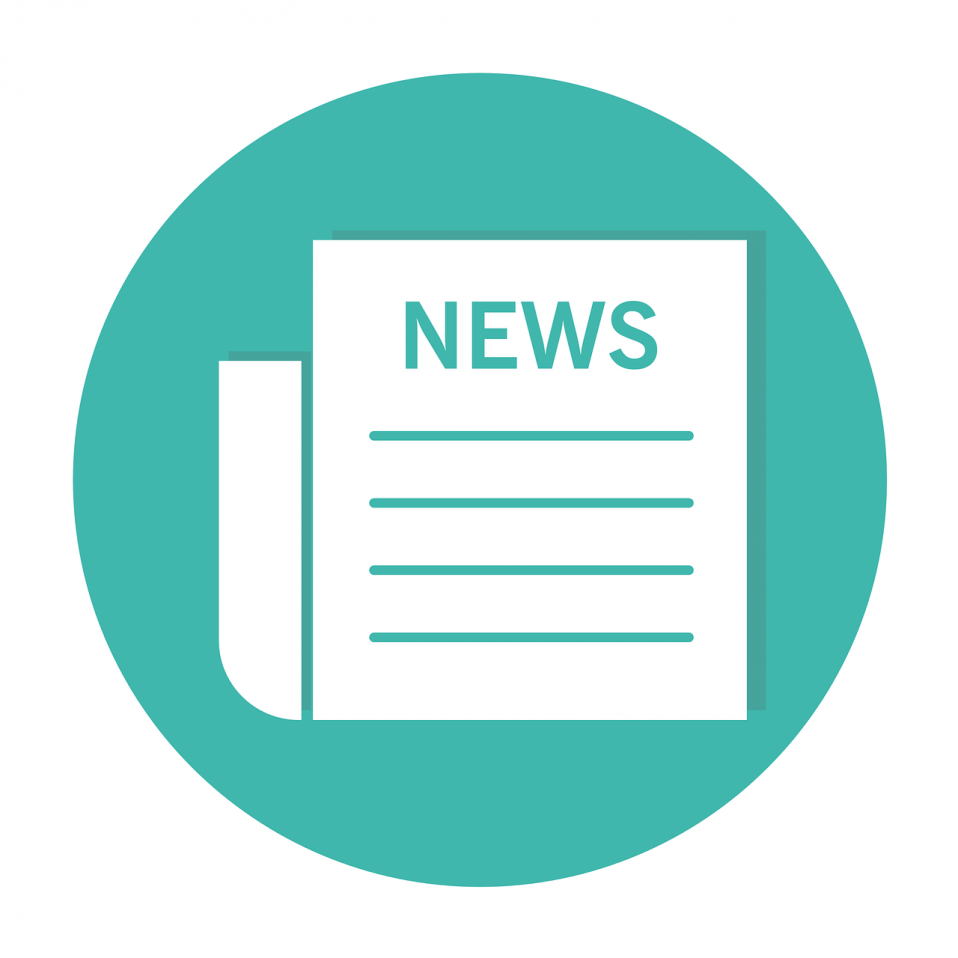 The Archer Trust is a UK Christian charitable grant-making trust. They aim to support small charities, for whom the grant will make a big difference, who provide aid or support to a defined group of “needy or deserving” people (e.g. those with physical or mental disabilities or the disadvantaged).

The Trust prefer to support organisations working in areas of high unemployment and deprivation and favour charities that make good use of volunteers.

The Trust awards both single year and multi-year grants.

Eligible applicants should have an annual income of between £200,000 and £10 million (but preference is given to charities with an income of £5 million or below). They will consider applications for the following:

There are no deadlines for applications – applications all year around but Trustees make decisions in February, June and October.

Thank you for your booking: The Dulverton Trust. We will be in touch soon to confirm your place.