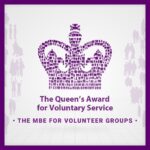 Two organisations in North Tyneside have been honoured with The Queen’s Award for Voluntary Service, the highest award a voluntary group can receive in the UK.

They are among 241 charities, social enterprises and voluntary groups across the country who are celebrating after winning the prestigious award this year, with five of them being in Tyne and Wear. The two North Tyneside recipients are: 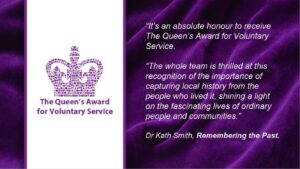 Remembering the Past is a volunteer-led charity that collects and manages a digital collection of stories, sound recordings and memorabilia which reflects every aspect of local life in North Tyneside since the turn of the 20th century. They began collecting memories in 1997 and their collection is one of the longest-running and diverse community history archives in the country. 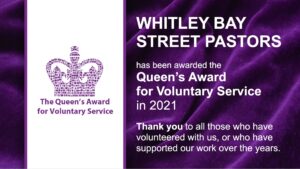 Susan Winfield Lord Lieutenant of Tyne & Wear said: “Whitley Bay Street Pastors are an outstanding group of volunteers providing support to vulnerable people at weekends as well as the homeless in winter.”

Chris Lincoln, Whitley Bay Street Pastors Coordinator commented: “An honour to receive such a wonderful award, caring for vulnerable people for almost 10 years in our community, making it a safer place.” 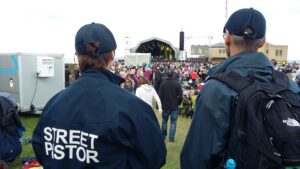 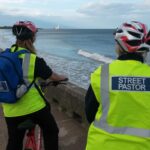 The Queen’s Award for Voluntary service aims to recognise outstanding work by volunteer groups to benefit their local  communities. It was created in 2002 to celebrate The Queen’s Golden Jubilee. Recipients are announced each year on 2
June, the anniversary of The Queen’s Coronation.